Affordable, stylish but cameras would be better

The Teclast Tbook 11 is an affordable dual-boot tablet that lets you run Windows and Android operating systems side-by-side, but a few elemental flaws keep it from being among the best in the budget tablets category.

Not sure what to get between an Ultrabook and a tablet? Well, for anyone looking for a portable gadget with decent battery life, a tablet looks like a good choice. However, ultrabooks like the Teclast Tbook 11 offer the convenience of a portable tablet, but throw in extras like a keyboard and some run Windows 10, just like main stream notebooks.

Some, like the Tbook 11 run both Windows and Android side-by-side, giving you the best of both worlds. Even with these features, it doesn’t pack enough power to shine over the Lenovo Flex 14 as our Editors’ Choice for budget ultrabooks.

Though marketed as an ultrabook, the Teclast Tbook 11 is basically a tablet that supports Windows OS. You’re getting a gray metal tablet that’s 6.7 inches thick and weighing just over 625 grams, the right size for business travel. It gets a 7500mAH battery that will last around 6 hours on Windows option, but on Android you might nab almost an hour more.

The Teclast Tbook 11 gets a 10.6 touchscreen with a full HD (1920 x 1080) pixel resolution that makes it a thrill using this tablet. The capacitive multi-touch screen uses IPS technology to offer wide viewing angles, deep colors and acceptable clarity. Despite being a budget tablet, it supports 4094 x 2160 pixels (4K) video format, meaning you can watch videos and stream movies at high-definition without any problem.

Connectivity comes in way of a full-size USB 2.0 port, a micro USB port, and HDMI port; while wireless connectivity comes via Wi-Fi 802.11b/g/n and Bluetooth 4.0. Camera performance is underwhelming, since both the front and back cameras only shoot 2.0 mega pixels of action, they are blurry and lack an LED flashlight for dark scenes.

Powering the Teclast Tbook 11 is an Intel Atom Cherry Trail Z8300 processor, a quad-core 1.44 GHz chip that can run up to 1.84GHz in Turbo mode. In addition to the CPU, it gets 4GB of RAM and 64GB eMMC storage which is typical with budget Chromebooks like the Acer Chromebook 14 that we reviewed recently. Nonetheless, this storage is enough to store your music, videos and other documents, and the processor is enough for most tasks that you may want to run on this tablet.

It may not be the most powerful tablet around, but for the price, you’re getting a fairly decent gadget, especially the HD graphics that can run basic games. However, don’t expect to run modern android-based games at the high resolutions. If 64GB sounds like tight for you, you can expand the storage to 128GB using compatible cards.

For anyone in the market for a dual-boot tablet that lets you run Windows and Android operating systems side-by-side, the Teclast Tbook 11 offers that convenience. For as long as you don’t expect top-notch performance, this tablet should be ideal for basic tasks. That said, the Huawei MediaPad M5 remains our Top Pick for entry-level tablets, with its FHD display, Octa Core processor and excellent Harman Kardon-tuned speakers. 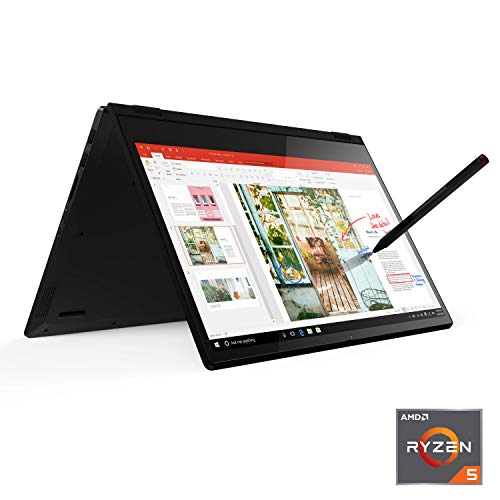 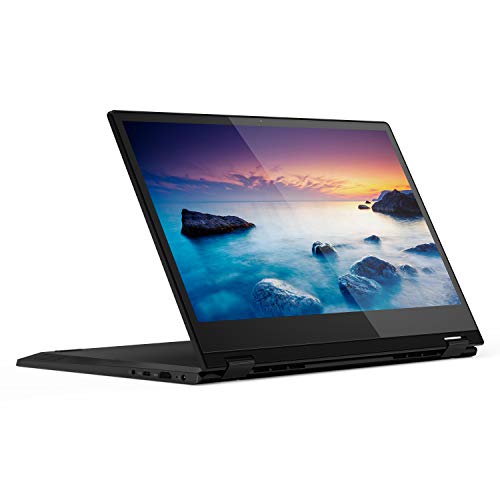