Microsoft Office is finally available for all Google Chromebook users through the Google Play Store. Although both companies are neck-competitors on most products and services, it’s a welcome gesture to have the office productivity in the chromebook. It doesn’t come as a surprise, though. Microsoft has been running tests for its Office apps on Chromebooks for the past year, but the tests were limited to Google’s PixelBook device.

Now, it appears like the tests and beta-releases have conclude and users are reliably seeing the Office apps on Chromebooks via the Google Play Store. We understand that the Office Android apps won’t be free for all users, rather for specific devices, while the rest will be required to subscribe to Office 365 in order to access the apps. The arrival was first reported by Chrome Unboxed, who spotted the apps on Samsung’s Chromebook Pro, Acer’s Chromebook 15, and the Acer C771.

The apps available for chromebook users are Android versions of office, which, among other things, include the same features you’d find on an Android tablet running office. So far, we know that devices like Asus’ Chromebook Flip (with a 10.1-inch display) will be among those getting free access to Office on Chrome OS, while for larger devices you’ll be required to make a subscription. 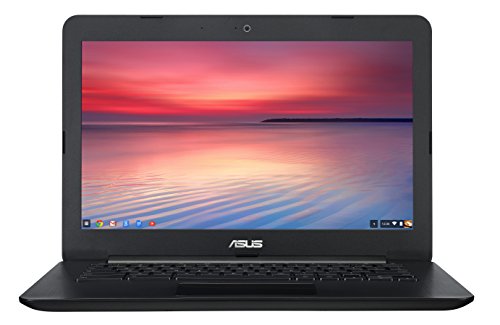 Microsoft have a certain rule that runs across Windows, iOS, and Android hardware whereby larger devices than 10.1 inches need an Office 365 subscription to unlock the full features, to enable you to create, edit, or print documents. We see the move as a way of boosting Office 365 subscriptions, but its still a welcome idea for majority of Chromebook users in classrooms and schools. It is even better, considering that most of the chromebooks are used in schools and colleges, and the students most probably have an Office subscription or are using Google’s G Suite.

Chromebooks have been rising in popularity, and we’ve seen them evolve from basic alternatives for users on budget, into go-get devices for users who need portability and long battery life. They have become re powerful, got better designs and for the first time in five years, earlier this year, Chromebooks outsold Macs for the first time in the US. As they get Office support, we hope that they will continue to gain popularity, even though Microsoft is trying to counter Google’s Chromebooks with its own Windows 10 S operating system targeting schools.