Apple is set to refresh its iPhone lineup this fall with three new models. A report from The Wall Street, released Friday, points to a possible release of early fall as the Cupertino-based tech giant seek to affirm its hold with the iPhone 8 and iPhone 8 models. Over the past few weeks, there has been a prevailing narrative that iPhone X have tanked, with the rumors alleging that in recent weeks Apple has slashed iPhone X orders.

The rumors were fanned by disappointing revenue forecasts by Apple’s key suppliers, and the chorus was picked by analysts and industry observers. It isn’t that bad, after all. Going by Apple’s March quarter earnings report, I think that the flagship iPhone X sales are healthier than many were anticipating.

It isn’t that the iPhone X sales have been through the roof, granted, iPhone sales have only shot about 2% year over year, meaning that we don’t foresee Apple smashing any iPhone records. Nonetheless, we have the $530 Android-powered One Plus 6, released recently that’s undercutting the iPhone prices and gaining a chunk of the market share, and so are the Samsung Galaxy S9+ and LG G7. All these are competing with the iPhone X and they ring much lower prices.

For investors, it isn’t clear how Apple plans to mix the three devices, all we can do is wait. Let’s face it, the iPhone X, which is the only OLED screen phone starts at $999, making it one of the most expensive smartphone in the market right now is facing stiff competition and, Apple want to advance the same with two more handsets.

For the high price tag, that one we’re sure, unless they compromise on other features. Very unlikely. The OLED part costs $100, whereas the LCD option cost about $40, according to cost analysts cited by The Wall Street Journal.

According to AppleInsider, the models expected this fall will be a 6.5” OLED model, a 5.8” OLED model and a 6.1” TFT-LCD model that will take half of the production, while the other two models will share the remainder. It is even rumored that one of the iPhones might get three rear cameras. 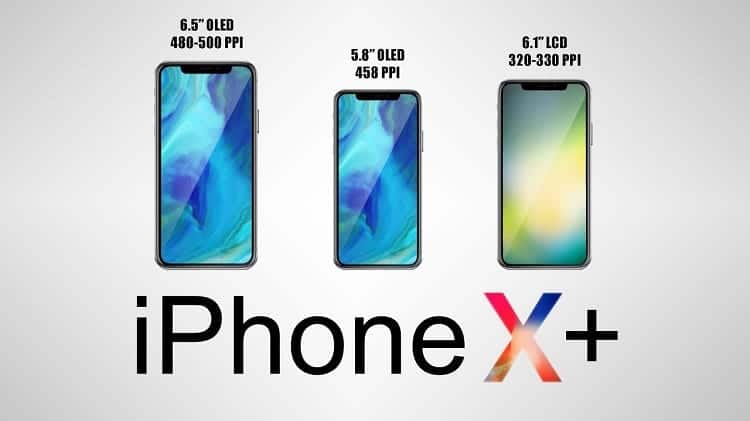 With that forecast, it becomes clear that if Apple sells more OLED iPhones, the two newer models will definitely have a higher average price.

That explains Apple’s position of shifting its production plans into making of more LCD iPhones and fewer OLED iPhones, citing executives involved in part makers with more knowledge around the new iPhones. They comment that Apple has focus on a market where the less expensive models will be ore popular.

Apart from OLED screens having better image quality than LCD displays, they have better blacks and consume less power, meaning the two models will last longer.

For now, we can predict that Apple will launch the three new iPhone models this fall: maybe an upgraded version of the flagship iPhone X with a bigger screen and battery capacity, and maybe a lower-cost iPhone model with an LCD screen with facial recognition. 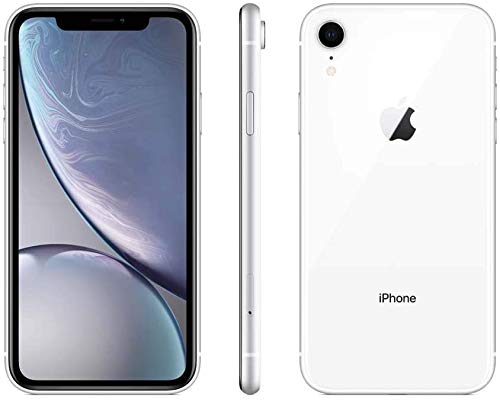