Today, during AMD’s CES keynote, the company has unveiled the world’s first 7nm gaming graphics card. The new card is expected to hit the shelves on February 7th for $699, with the AMD Radeon VII promising better performance for PC gamers, in fact, better than the Radeon RX 64 – the company’s current flagship gaming GPU. As we closed 2018, we expected that AMD could counter big time against Nvidia’ s GeForce RTX 2080 in the high-end PC gaming niche.

The freshly-baked GPU has double the memory and double memory bandwidth, and AMD claims that the Radeon VII will be up to 29 percent and 39 percent faster in gaming and complex content creation task, respectively, when compared to last year’s AMD Radeon RX Vega 64.

The new Radeon VII is based on AMD’s second generation-Vega architecture, based on the 7nm process. The graphics card bears 60 compute units translating to 3,840 stream processors backed by an impressive boost clock that fires up to 1.8GHz.

AMD is pairing the Radeon VII with nothing less of 16GB of the sure fire HBM2 memory (second-generation High-Bandwidth Memory) spread on a 4096-bit memory interface. AMD announced that the Radeon VII is capable of a massive throughput of 1 TB/s of memory bandwidth, which is double the Radeon RX Vega 64’s output. According to Tom’s Hardware, it is predicted that the memory will probably clock around 2,000MHz.

Other features on the Radeon VII are a triple-fan cooling solution and 8-pin PCIe connectors as the power source. Also, it comes with three DisplayPort outputs and one HDMI port.

Based on AMD’s own benchmarks, the Radeon VII is an excellent performer, especially on real-time 3D and complex computing applications and gaming. AMD is lauding improvements of up to 29 percent in Adobe Premiere and 62 percent in LuxMark OpenCL when compared to the aging AMD Radeon RX 64 graphics card. For gaming, the new Radeon VII is 35 percent faster in Battlefield, 42 percent in Strange Brigade, and 25 percent in Fortnite.

Now, there is more. Customers purchasing the AMD Radeon VII graphics card or a pre-built system powered by it will receive tons of goodies in the name of AMD’s latest ‘Raise the Game Fully Loaded’ game bundle that packs Resident Evils 2, Devil May Cry 5, and Tom Clancy’s the Division.

At launch on February 7th, the Radeon VII will be available directly from AMD as a first-party card, which isn’t something AMD have done before. It is anticipated that the graphics card will cost around $699. As a tradition, several of AMD’s add-in-board (AID) partners will have an opportunity to roll-out the Radeon VII graphics card. It remains to be seen how it stacks up against Intel’s GeForce RTX 2080 (Turing Architecture – Founders Edition) graphics card. 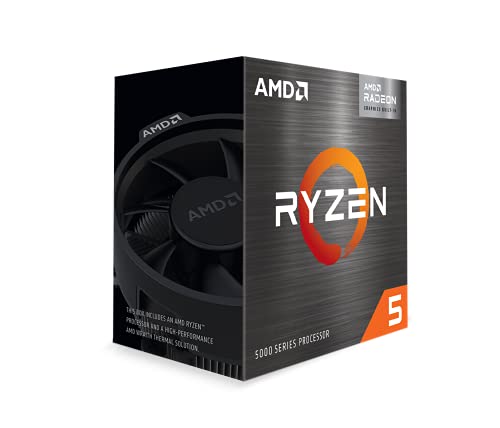